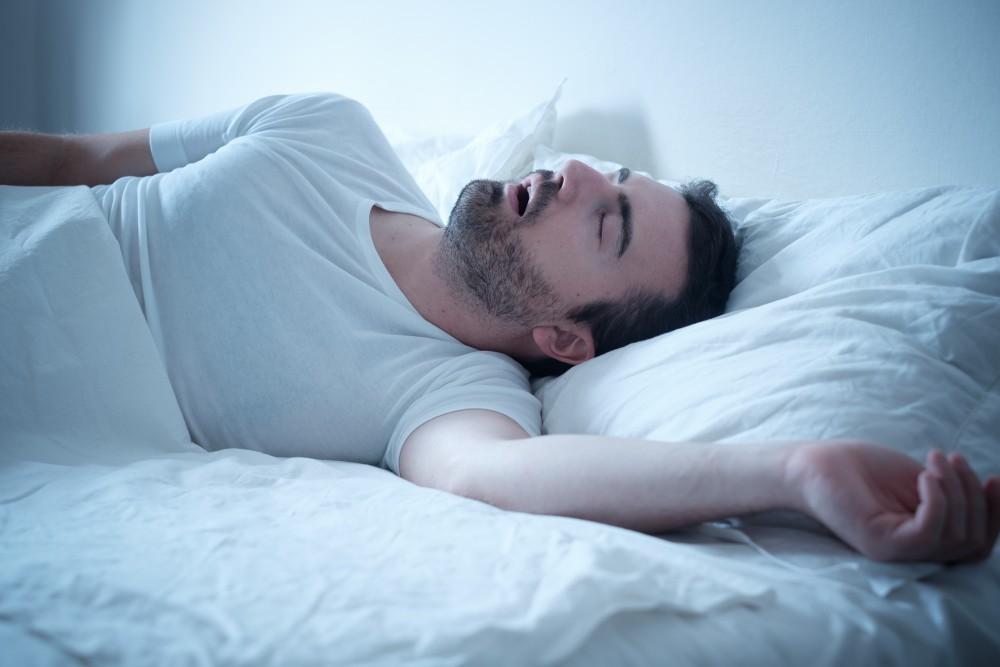 Snoring frequently bothers the bed-partner or the whole family if it is too loud. The concern of snoring is not limited to people around snorers. Snoring might be a sign of suffering during sleep. Please imagine how you would feel if your breathing completely and repeatedly stops for 10 seconds or longer during sleep without your knowledge. To make matters worse, you cannot take a deep inhalation immediately before every stoppage of breathing because you are sleeping. We call that “sleep apnea”. I have experienced a patient whose apnea lasted over 1 minute. Although not all snorers have sleep apnea, it is well-known that more than 90% of apneic patients snore at night. They continue snoring and stoppage of ventilation alternatively during sleep. Thus, “disruptive” snoring is a characteristic symptom.

The mechanism of repetitive interruption of ventilation.

When we sleep, all muscles in our body become more relaxed. Normally, the throat remains open during sleep. But, in patients with sleep apnea, the tongue can fall back and block the space for breathing in the throat.

Is OSA a rare condition?
No. OSA is one of the most common sleep disorders. The estimated number of patients with OSA reaches 20 million in the US. Yet, the majority of the cases remain undiagnosed.

What are the risk factors for sleep apnea?

Obesity is the most significant risk factor and 60% of patients with obstructive sleep apnea (OSA) have obesity. Additionally, smoking, nasal congestion, and some anatomical factors such as a small chin are associated with OSA.

Early morning headaches, fatigue during the day, and excessive daytime sleepiness are common symptoms. Due to daytime sleepiness, OSA is associated with an increased risk of motor vehicle accidents. Moreover, OSA can cause psychological problems such as difficulty concentrating, memory problems, irritability, and depression.

How OSA affects your health

A sleep study called polysomnography is performed in the sleep lab. Home sleep apnea test is also available using a portable device at home. The diagnosis of sleep apnea can be made when breathing stops more than 5 times per hour for longer than 10 seconds each time.

What is the treatment of OSA?

One of the most important treatments is to modify your lifestyle. This includes no alcohol or tobacco and losing weight if overweight. CPAP (continuous positive airway pressure) is the leading therapy for OSA. You wear a mask during sleep and it provides a positive flow of air to keep the airway open. Some people with sleep apnea may need surgery especially if larger tonsils or adenoids exist. As a new treatment, device implantation like a pacemaker is considered for moderate to severe OSA. It's called a hypoglossal nerve stimulator and triggers the neck muscle to contract when the device detects that the airway is closing. This new treatment was FDA approved in 2014 and significantly reduces snoring and daytime sleepiness.

Early diagnosis and treatment can protect you from the development of various life-threatening conditions caused by OSA. If you snore at night and some of the above-mentioned symptoms apply to you, we would recommend consulting your doctor. 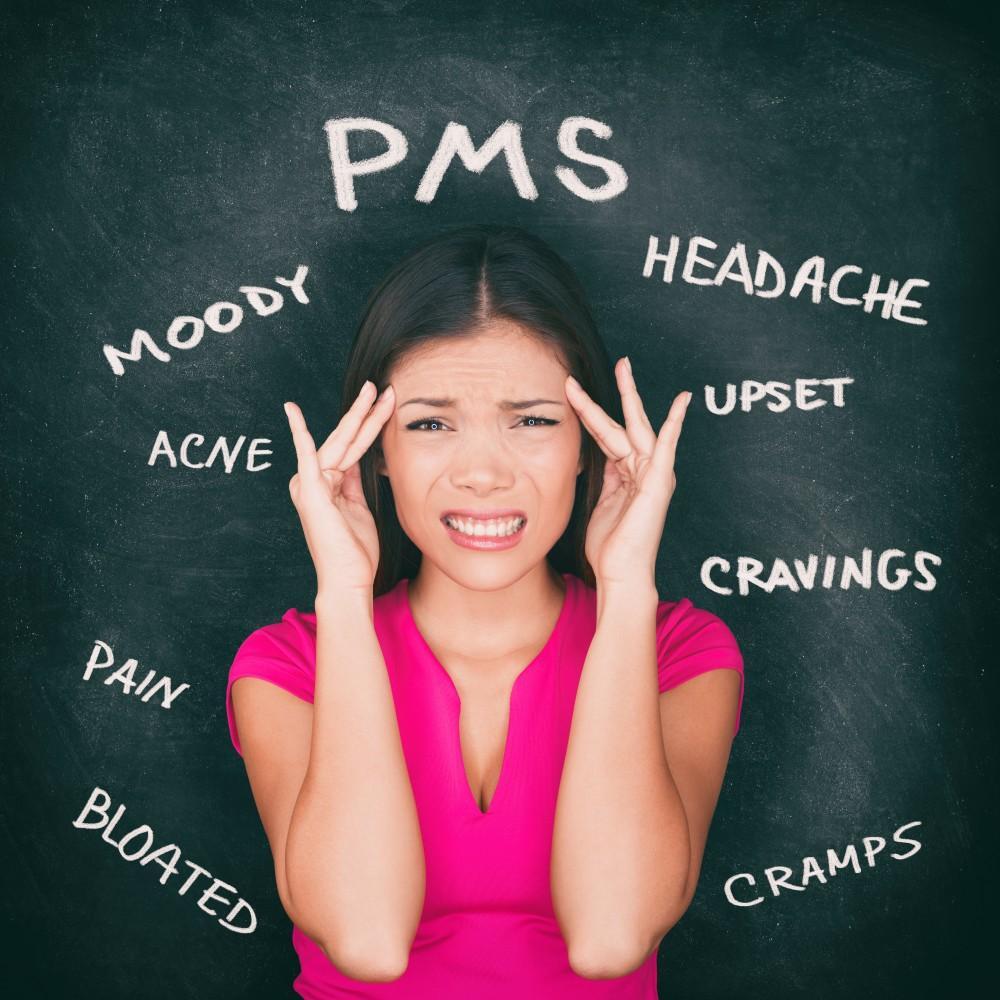 Premenstrual syndrome, also known as PMS, is a disorder that 3 out of 4 menstruating women experience during their 20’s and 30’s. This consists of irritability, tension, and depression several days before the period begins. 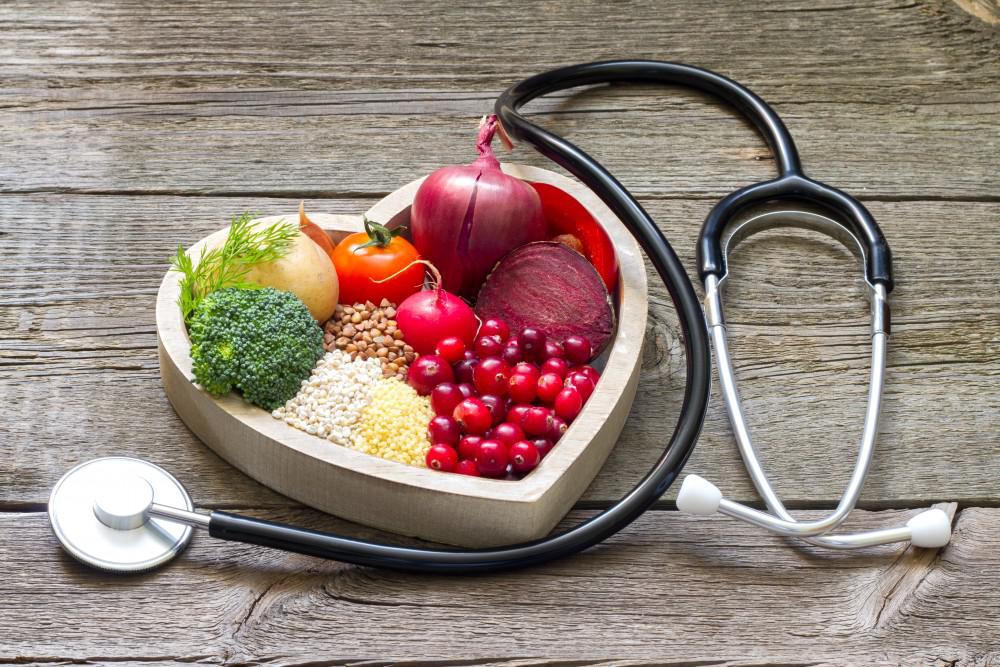 How to Lower Cholesterol for Vegetarians

Cholesterol is given a lot of negative connotations for one’s health, but cholesterol is not entirely a villain; instead, our bodies need cholesterol for various functions like hormone production, Vitamin D absorption, and cell membrane formation. 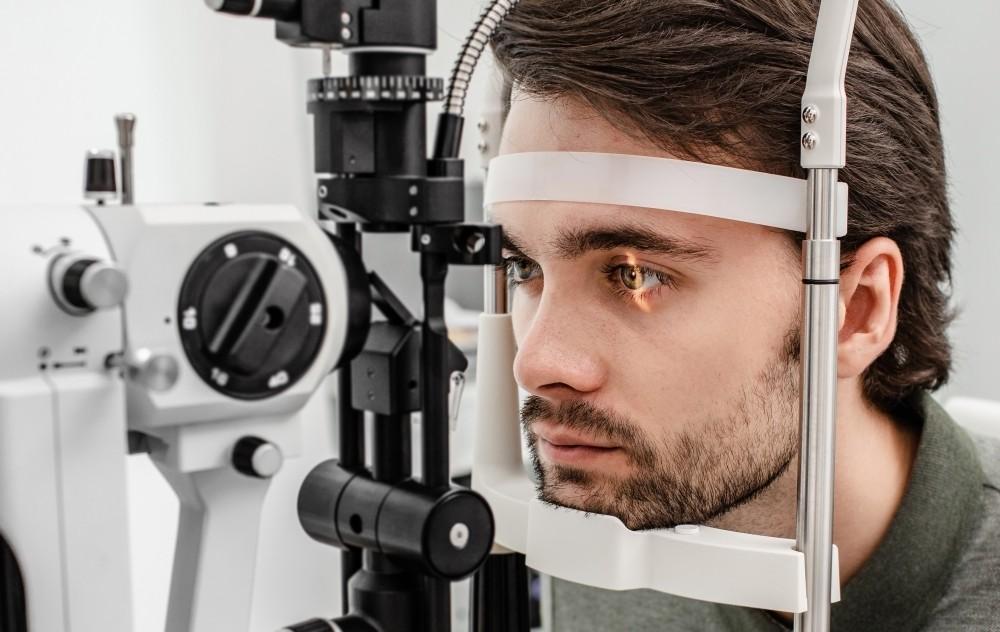 Have your eyes checked at 40

Even if you don't have any vision problems, the American Academy of Ophthalmology recommends an eye disease screening at 40. Early signs of disease, such as vision changes, may appear at this time. 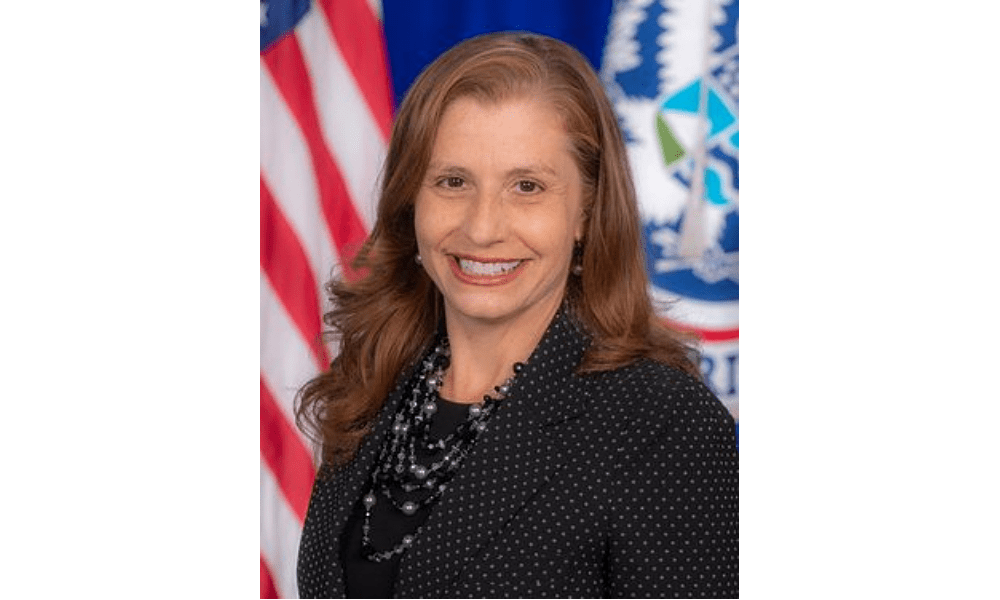 Article by Ur Jaddou 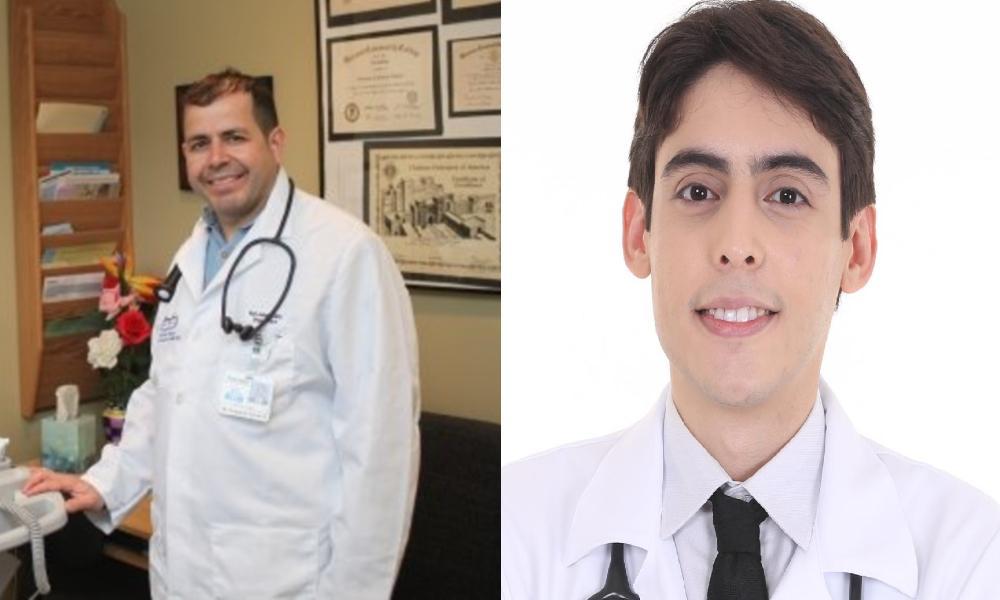 On 5/13/2021 the Centers for Disease Control (CDC) announced a new guideline regarding the use of a mask during the pandemic. It was based on several studies with fully vaccinated individuals which strongly suggested that those individuals have a very...